Ergonomics:
This has been the weakness of the XSi’s Rebel predecessors, but the XSi has been redesigned with a new look. It is bigger and has shed its squarer profile and now has curves like its bigger Canon DSLR siblings.

The looks, feel and handling of a camera are integral to the shooting experience and are very personal. It’s a good idea to spend a little time in your local camera shop exploring both these cameras. Don’t rush. If your camera shop won’t entertain you, take your business elsewhere.

It’s a good idea to prepare some notes about the things you want to check out when comparing the cameras, like: how bright is one viewfinder compared to the other? How good does it feel in your hands?

Play with it some more. Take the lens off and put it back on. Zoom in, zoom out. Change the ISO, change the aperture, change the shutter speed. Do the controls of one camera feel more intuitive than the other? I’m not going to rate this. Both manufacturers do things differently and some will like the look and feel of the XSi, other’s will prefer the D60.

Dust Reduction Systems:
Both cameras have similar integrated dust reduction systems. Their usefulness in the field is tough to prove but they offer some peace of mind when shooting outdoors. It’s a tie.

Viewfinder:
Both offer 95% framing accuracy but the XSi has a bigger viewfinder at 0.87 vs. the D60’s 0.80 times magnification. A win for the XSi.

ISO Displayed in Viewfinder:
Canon has been listening to the gripes of Rebel users and has now included ISO speed in the XSi’s viewfinder. A win for the XSi.

Autofocus:
The XSi has 9 AF points and the D60 has 3. I love my Canon XT/350D, which has 7 AF Points, but focused brilliantly. I’m going to stick my neck out and say that for shooting anything other than static subjects, 9 AF Points is better than 3. A win for the XSi.

LCD Live View:
Personally, I don’t find this feature useful because I’m often in places where I can’t recharge my battery and this feature sucks up precious battery power. The XSi has it and the D60 doesn’t, so chalk up a small win for the XSi. 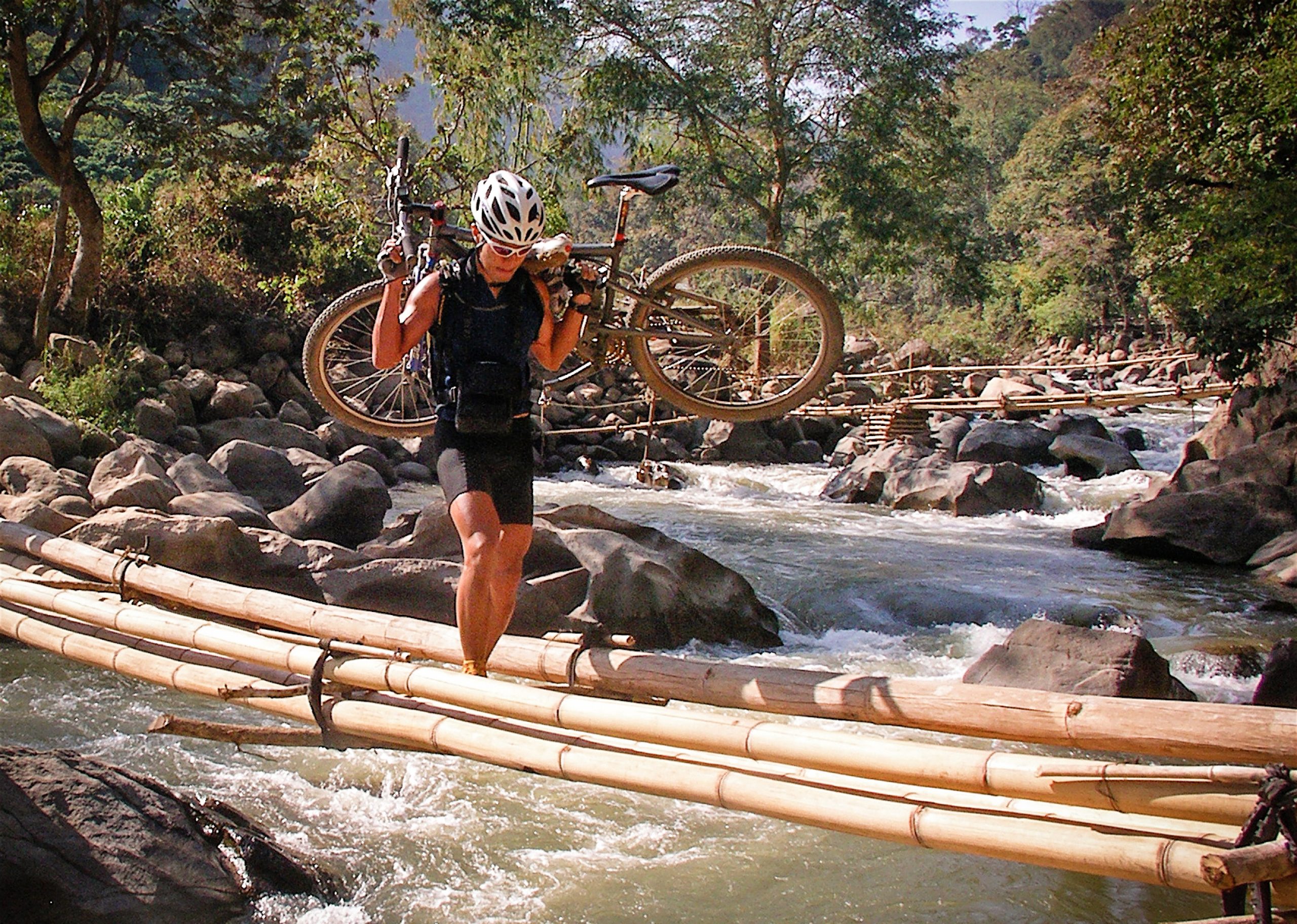 My Journey to the Summit of Mt. Everest